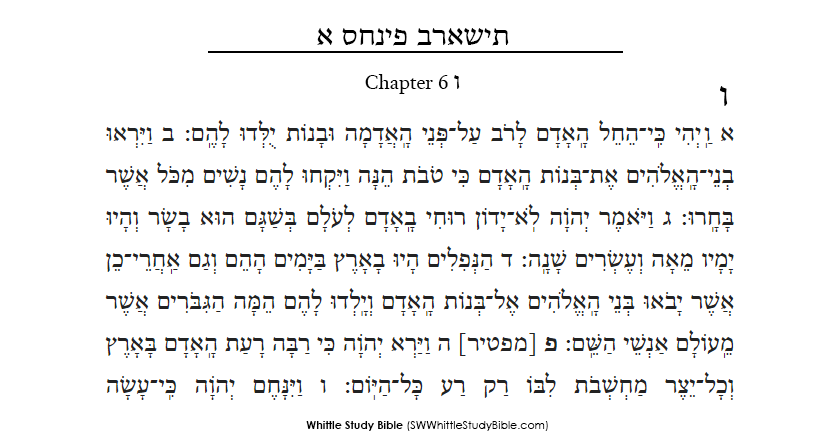 This first two divisions (vv.1-4 & vv. 5-8 ) of chapter 6 are connected to chapter 5. They are the final two paragraphs in “The Book of the History of Adam.” The previous introduction of Noah in 5.32 is being developed in verse 8. It is transitioning us to the next major story.
Beginning at verse 9 we have a new act — “The Flood”. Everything is about to be destroyed and the world will be recreated – this is presented as a new creation.

vv.1-4 Sons of God and the Daughters of Men
vv.5-8 Punishment for the Generation of the Flood; Grace for Noah
vv.9-12 The Corruption of All Flesh and the Righteousness of the Good Man
vv.13-22 Noah told about the Coming Doom and Instructed to Make the Ark 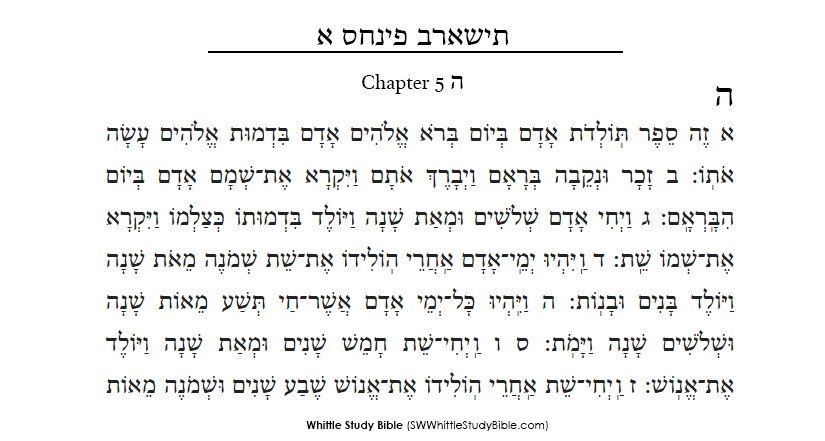 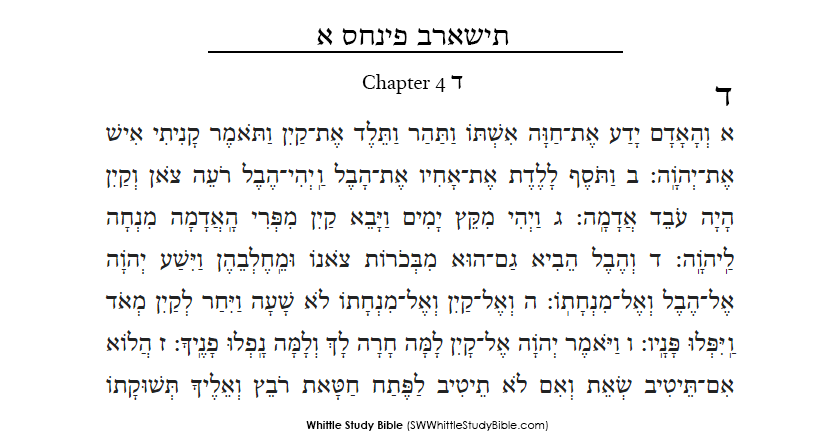 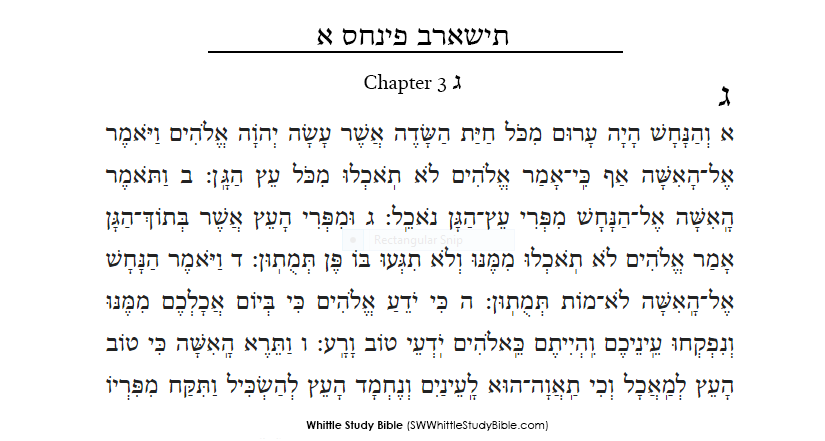 Genesis 3 (Bereshet) conutinues “The Story of the Garden of Eden. According to Cassuto, in the Hebrew text this is a continuation of chapter 2.

vv.1-7 Adam’s Sin: Talking serpent questions the woman about food. She desired the promised wisdom to know good and evil. She takes the fruit ate it and gave it to Adam. He eats and both of their eyes are opened to good and evil. They saw their nakedness and sewes fig leaves together and covered themselves. vv.8-21 The Judgment and the Sentence: HaShem comes and questions Adam. He blames both God and the woman. He speak to the woman and she blames the serpent. HaShem begins to hand down His judgment upon the serpent, than the woman, and finally the man. v.22-24 The Expulsion: HaShem begins by saying that man(kind) has become like God knowing good and evil. To prevent man from eatting from The Tree of Life, he expelled him from the garden and places angels with rotating flaming swords to protect The Tree. 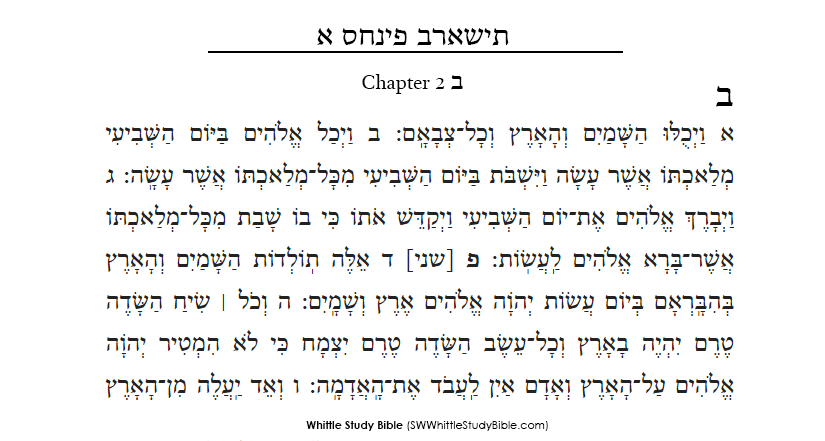 The Story of Creation continues all the way to the third verse. Now, we venture into, “The story of the Garden of Eden”. Verse four is our transition verse, in verse five we are introduced to the Garden of Eden.

According to Rabbi Cassuto, the primary purpose for the story of the Garden of Eden is, “to explain how it is that in the Lord’s world, the world of the good and beneficent God, evil should exist and man should endure pain and troubles and calaminties.”

vv.1-3 Seventh Day The Day of rest is created. v.4 Transitional Verse These are the generations of the heavens and earth. vv.5-7 Creation of Man Before the creation of man a mist waters the earth. Man is created. vv.8-14 The Planting of the Garden of Eden The garden is planted east of Eden and place man there. Tree of life and The Tree of the knowledge of Good and Evil are introduced. A river splitting into four is discussed. vv.15-17 Man and the Garden Man given responsibility and warned about the Tree of knowledge of Good and Evil. vv.18-25 Creation of Woman HaShem discusses the condition of the man. Man take to his task of naming animals. Woman is created. 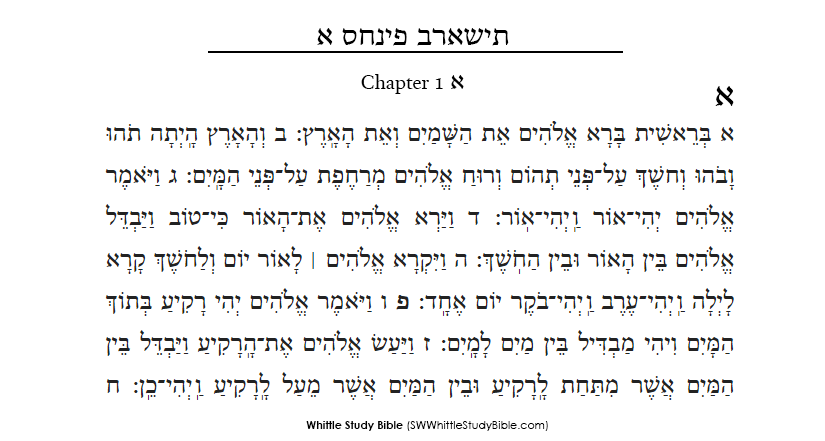 Rabbi Umberto Cassuto calls Genesis 1.1-2.3 “The Story of Creation”.  He says, “The purpose of the Torah in the section is to teach us that the whole world and all that it contains were created by the word of the One God, according to His will, which operates without restrant.”

The Story of Creation section consists of seven paragraphs and our text below are divided into this layout. In his commentary, he connects the first three verses of chapter 2 to chapter 1. Therfore, Genesis 1 only contains six of those paragraphs and the introductory verse is not counted. 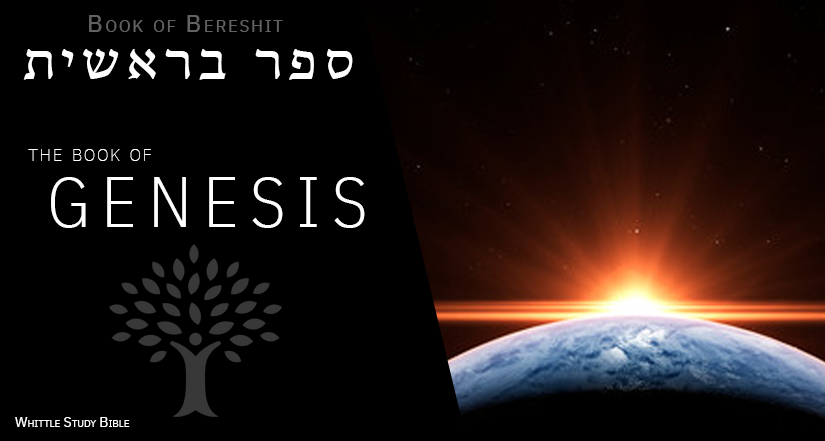