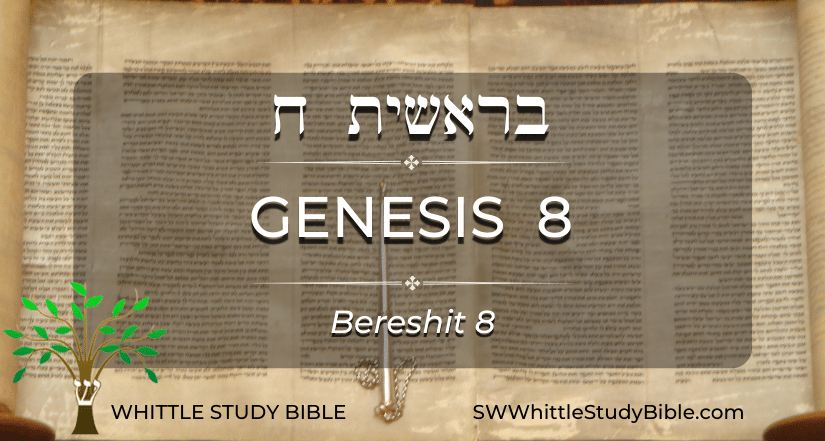 → The First Rays of Light

→ The Command to Leave the Ark

→ The Exit from the Ark

18 And Noah went forth, and his sons, and his wife, and his sons’ wives with him;
19 every beast, every creeping thing, and every fowl, whatsoever moveth upon the earth, after their families; went forth out of the ark.
20 And Noah builded an altar unto the LORD; and took of every clean beast, and of every clean fowl, and offered burnt-offerings on the altar.
21 And the LORD smelled the sweet savour; and the LORD said in His heart: ‘I will not again curse the ground any more for man’s sake; for the imagination of man’s heart is evil from his youth; neither will I again smite any more every thing living, as I have done.
22 While the earth remaineth, seedtime and harvest, and cold and heat, and summer and winter, and day and night shall not cease.’ the fountains also of the deep and the windows of heaven were stopped, and the rain from heaven was restrained.

8.1 And God remembered Noah, and every living thing, and all the cattle that were with him in the ark; and God made a wind to pass over the earth, and the waters assuaged;