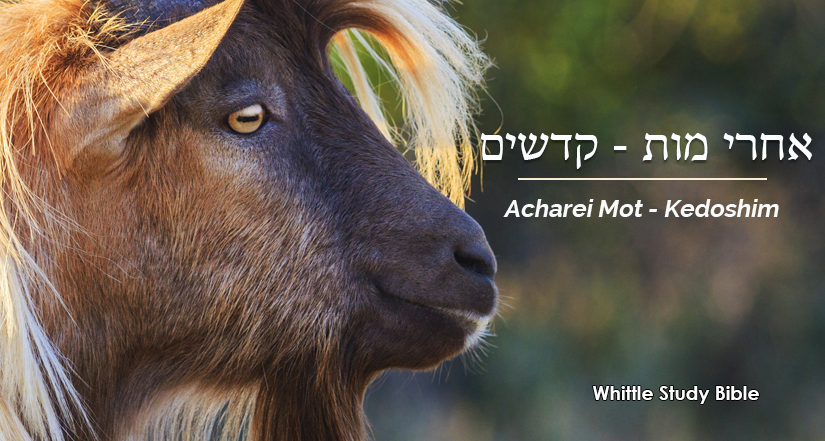 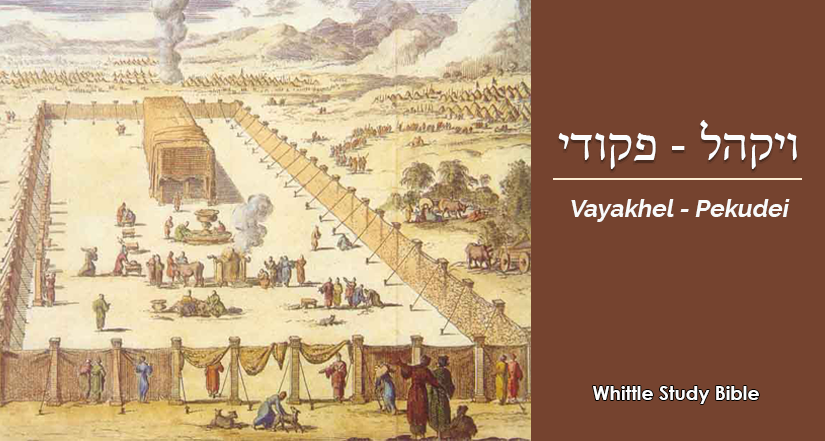 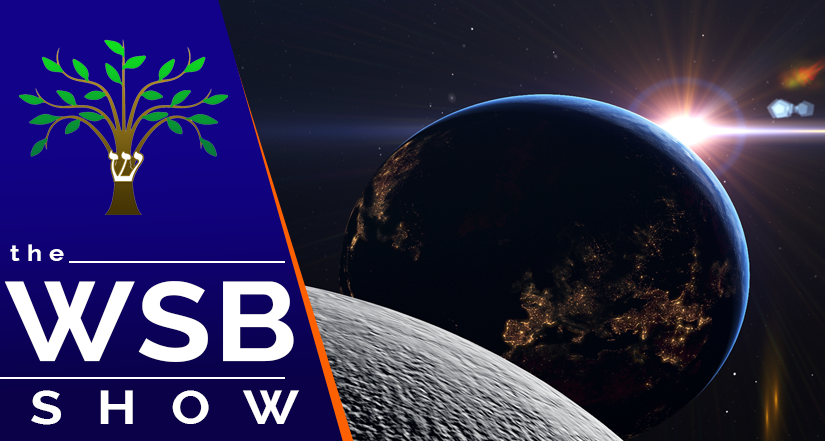 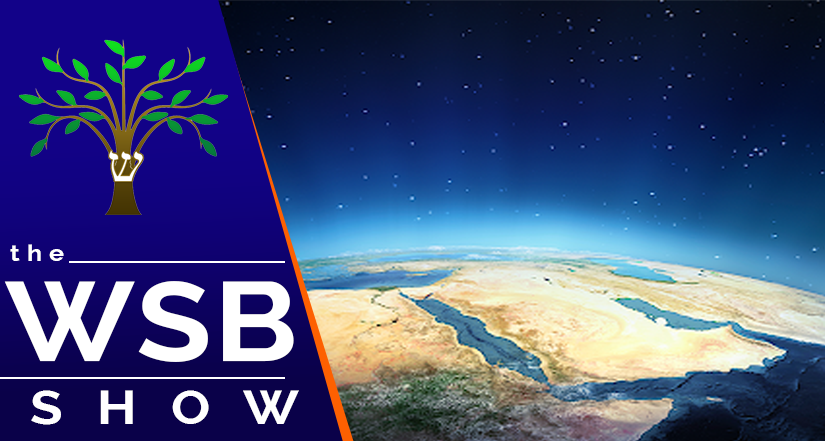 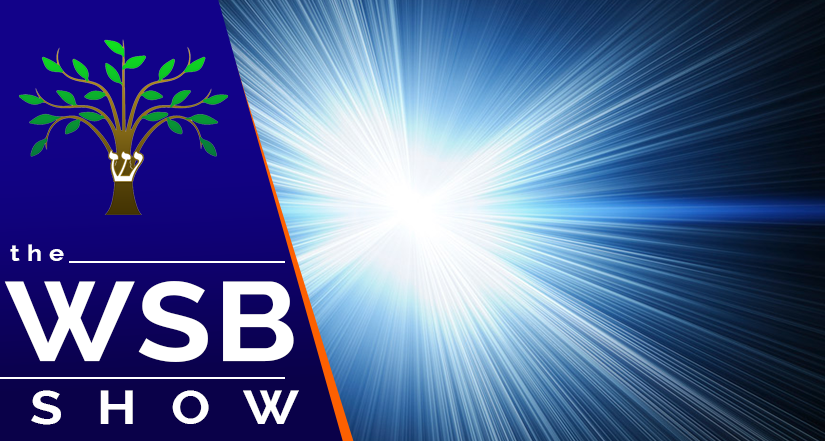 Toledot תּֽוֹלְדֹ֥ת is translated as “generation” and is the sixth Torah reading in the annual reading cycle. There are three ways to spell “toledot”, “t-o-l-d-o-s”, or “t-o-l’-d-o-t-h”

In parsha toledot, we begin with Isaac and his descendants. Rebekah becomes pregnant and has a difficult pregnancy. She discovers the twins, Esau and Jacob, are struggling within her because they are both nations. We  are given a brief description of the twins. Then our story reveals how Esau sells his birthright to Jacob. 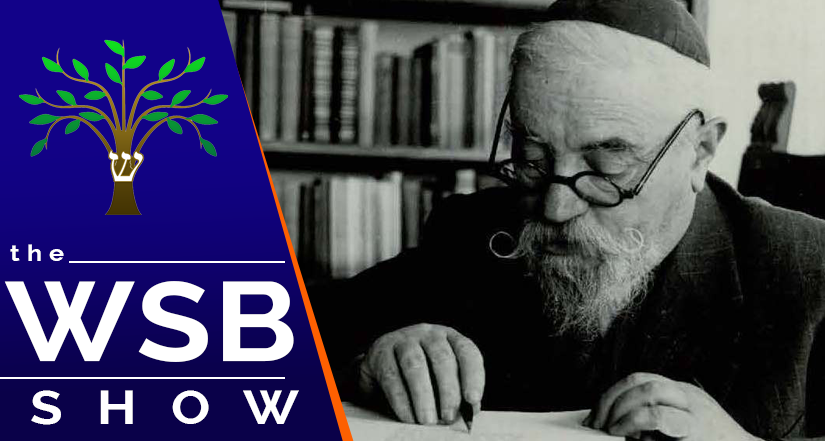 We all have an experience with Genesis 1:1. Perhaps it was your first memory verse. I have a question for you, have you ever read Genesis 1 and thought “what am I missing? I know there is more here than meets the eye.” Have you ever had the thought, “I wonder what Jewish teachers have to to say about this chapter?” Well they have a lot to say. However, I am going to share with you what the greatest Jewish scholar of the twenty century had to say. By the way did I mention, this is one of the first Torah lessons taught in children in public schools in Israel? Download the resource for this teaching and follow along as we explore Genesis 1.

In parsha Chayei Sarah we have two deaths and two marriages. Sarah dies and Abraham purchases the cave of Machpelah from a Hittite named Ephron. After burying Sarah, Abraham charges his servant to locate a wife for Isaac from Abraham’s homeland and not from the Cannanites. Much of this portion is about that task. Rebekah returns with the servant and marries Isaac. Afterward, we discover Abraham marries Keturah and has six sons with her. This portion reveals the twelve chieftain sons of Ishmael and ends with Ishmael dying at the ripe old age of 137 years.

Chayei Sarah חַיֵּ֣י שָׂרָ֔ה is the second and third words and in the Hebrew text (see text below). 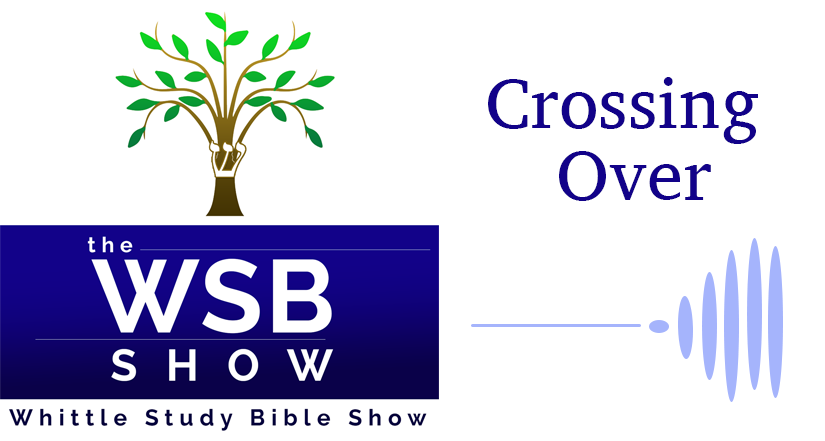 Vayera וַיֵּרָ֤א is translated as “And He appeared”.

Parsha vayera וַיֵּרָ֤א is the fourth parsha in the annual reading cycle. It is perhaps the most significant of all parashiyot as it is the turning point in Abraham’s life.  Abraham has a visitation and the promise of a son through Sarah. Abraham intercedes for the righteous in Sodom and Gomorrah. Sarah is taken by Abimelech. Isaac is  born and Ishmael is banished. A covenant is established between Abimelech and Abraham and it ends with the binding of Isaac.

Vayera וַיֵּרָ֤א is the first word and in the Hebrew text (see text below).